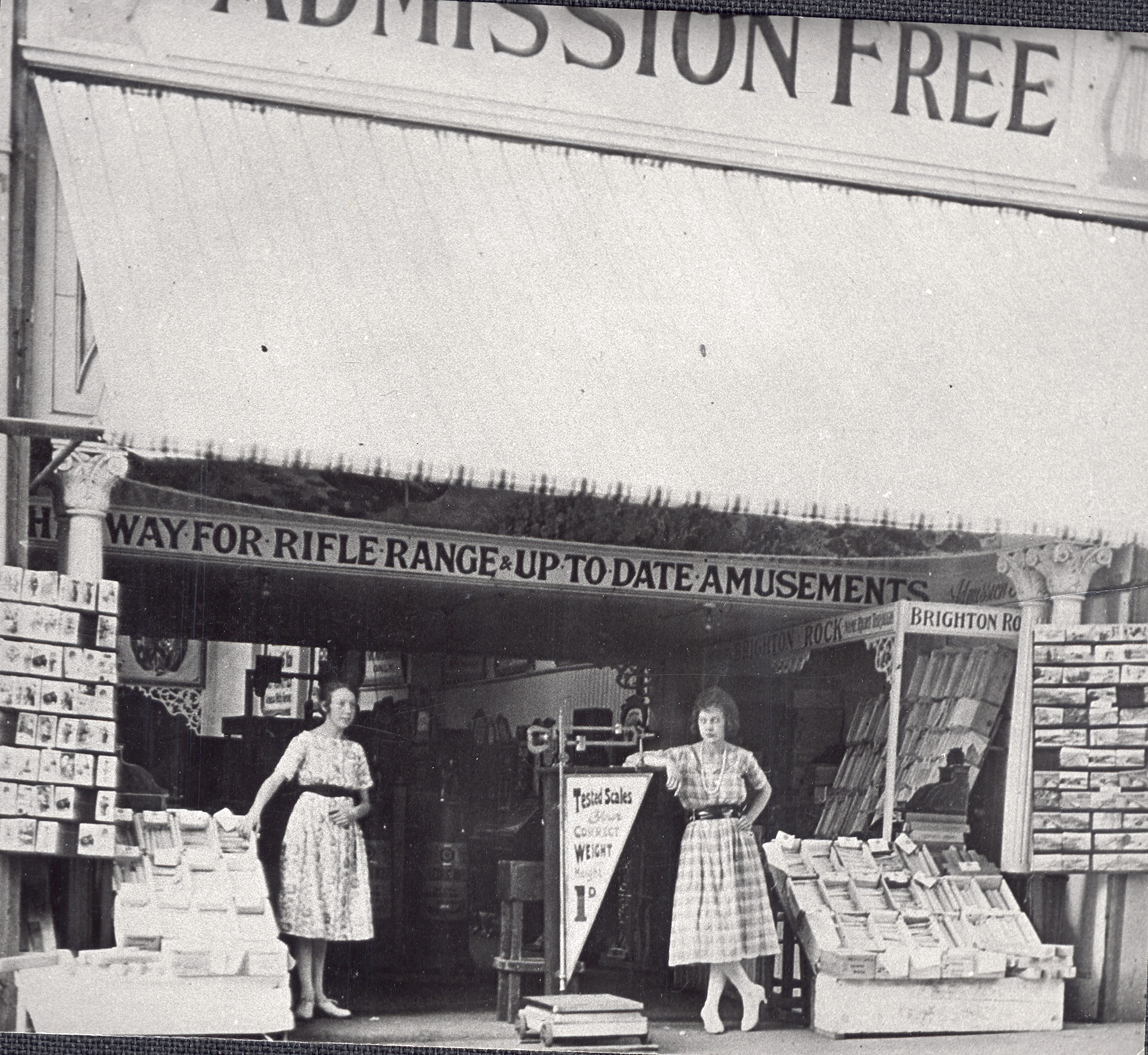 Introducing our next free webinar from Strike a Light – Arts & Heritage (in partnership with the University of Brighton) exploring aspects of 1921 Census and Sussex.

This is free but booking required: https://bit.ly/3OYY4Wn

This is the final of our three free webinars from Strike a Light – Arts & Heritage exploring aspects of 1921 Census.

In this online session, we will be led once more by historian Dr Diana Wilkins, exploring life in 1921 Sussex. She will be supported by 1921 Census researcher Lucy Daish.

We will be looking at case studies of key groups and characters in Sussex at that time, along with related research tips and ideas for your own exploration into themes, families and houses during the 1920s.

Strike a Light – Arts & Heritage is pleased to partner once more with the University of Brighton’s Centre for Memory, Narratives and Histories to deliver a new series of workshops, training, schools activities, public talks and webinars on key themes around the 1921 census.

Between April – July 2022, we will be offering these free activities to explored the themes and changes from this 1921 census which is now publicly available. We will look at up to date resources and new research in a series of open, free workshops looking at topics such as housing, health, work and family and shared skills for researching houses and family history.

Visit our event page to find out more! https://strikealight.org/projects/1921-census-project/

Using Find My Past, the National Archives and other more regional archives such as The Keep and West Sussex Record Office, through this project, we will explore hidden histories from the census from 100 years ago.

The 1921 Census is the largest ever census release, since its inception in England. On 19 June 1921, close to 38 million individuals in England and Wales completed a census return. This unique snapshot lets us step back 100 years and witness up close a key moment in the lives of those who had survived the First World War, and who were embarking on a new decade.

This project examines digitised historical census data to track changing patterns in gender, disability, socio-economic background, race and ethnicity between 1901 and 1921, which are then linked to contemporary issues in health, housing, employment and education.

We will engage with local Sussex schools, disability charities and related organisations to offer these sessions during the project as well as public online webinars to share and understand how life was for many in the 1920s. We will be releasing more details of this project, and ways to engage with it soon.

The project works in collaboration with the University of Brighton’s Widening Participation Team, as well as partnering with key community organisations that have a specific focus on marginal and isolated groups. The project makes creative use of historical census data to address current debates and policies around diversity, identity and inclusion.

The 1921 is Census is particularly important, as it will be the last census publication for some years to come – the 1931 Census of England and Wales was destroyed in a fire at the Office of Works in 1942, the 1941 Census was never taken due to the outbreak of the Second World War, and the 1951 Census is not due to be released until 2052.