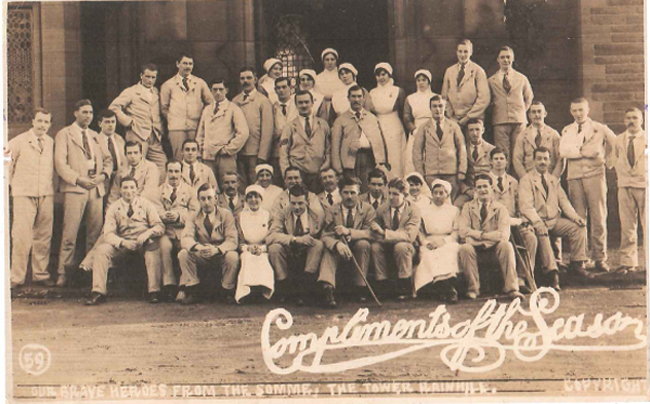 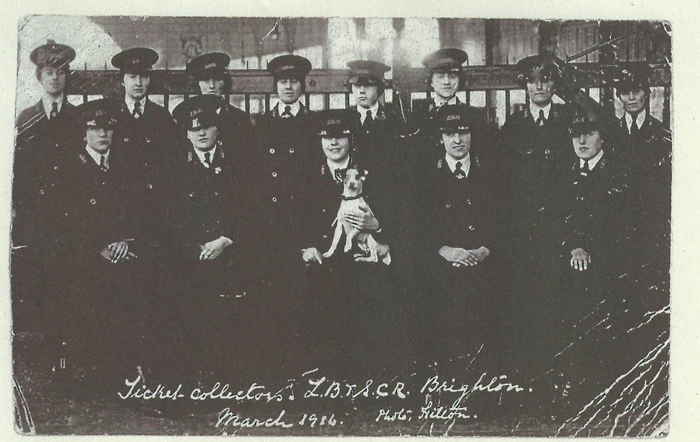 Today, Strike a Light, in partnership with Brighton & Hove Library and Information Service, and Fabrica received £9,900 from the Heritage Lottery Fund (HLF) for a project, The Orange Lilies – Brighton and Hove Soldiers in the Somme, in Brighton and Hove. Awarded through HLF’s First World War: then and now programme, the project will focus on the city’s legacy of the Somme and a significant event on the eve of this (where huge numbers of Brighton soldiers fell), The Battle of Boar’s Head (also known as The Day that Sussex Died), as a key part of WWI, and its’ subsequent impact on Brighton and Hove.
From June 2016 – June 2017, intergenerational arts and heritage organisation Strike a Light and partners will – through key activities, training, collaboration and mentoring – work with young people to commemorate the effects of the Battle of the Somme on the city, uncovering Brighton’s Great War heritage for future generations. Using archives and artefacts to inform creative learning, our unique approach involves young people researching and producing a series of short films to share this WWI centenary theme; creating textile interpretations of significant battles; and attending talks and study days; whilst receiving support from local historians, including a local Royal Sussex Regimental military expert.
The Royal Sussex Regiment acquired The Orange Lilies tag after receiving permission from William of Orange to bear orange facings on uniforms. This regimental nickname continued into the 20th century, hence our project title.
We will highlight notable lives including Bob Whiting, a Brighton and Hove Albion footballer serving in France before going AWOL during the Battle of the Somme, Albert Patching from a well-known Portslade family, and Arthur Virgo who died at Boar’s Head on 30th June 1916. We will research Brighton born soldiers who served with the Southdowns, and three local ‘pals’ battalions: the 11th, 12th and 13th Royal Sussex Regiment. Recruited from all over Sussex, but significantly volunteer soldiers in Brighton and Hove who represented a wide cross section of this community.
We will produce a series of creative outcomes, remembering those lost at the key Battle of Boar’s Head and The Somme, memorialising soldiers fighting during this epic part of the Great War. These local men are the ordinary, forgotten heroes of WWI, also known as Lowther’s Lambs. There is no memorial to the Battle of the Boar’s Head in Brighton. We will address that through connecting this tangible heritage with the present, creating a digital monument accessible to all, promoting wider public knowledge of the centenary, sharing new research with participants and volunteers, new audiences and project partners, and with young and older people, through events, heritage activities and film.
To mark the Centenary of the First World War, the project will enable local people in Brighton and Hove to come together to preserve the memories and heritage of the people who lived through the Somme. Volunteers will collect photographs, newspaper clippings, documents, letters and photos of keepsakes, as well as family tales passed down to help them build a clear picture of what life was really like, with support from project partners, specialist academics, military advisers, local authority employees and archivists, as well as young people, older groups, participants and project staff. 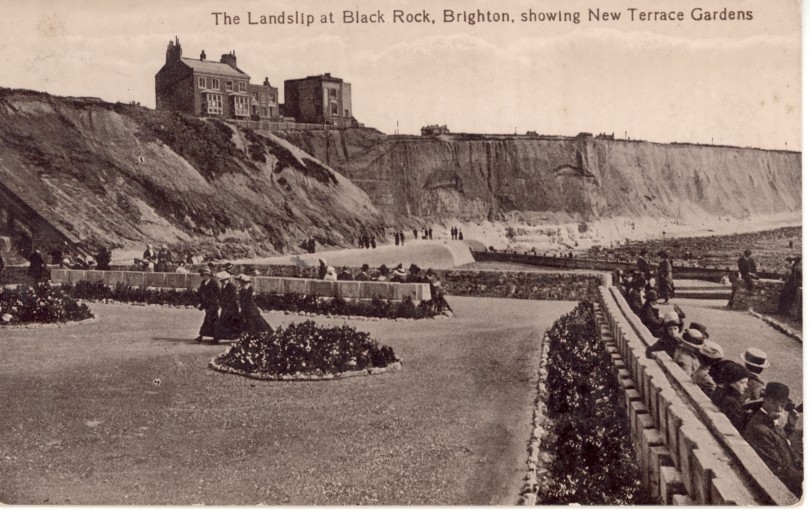 Image: Postcard of Black Rock sent by the wife of a Brighton Somme soldier. Thanks to the Letter in the Attic project from QueenSpark Books.

A wider, digital audience will be reached through our films, blog and social media presence extending the project legacy for another seven years, for future researchers, relatives and the local community to benefit. With help from professionals, the information gathered will be digitally recorded and an on-line interactive archive will be created where everyone can access and contribute information. The archive will allow the public to discuss, contribute, share and research information about The Orange Lilies, and the Somme in Suss 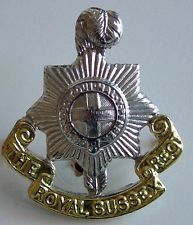 ex.
This project, whilst building on existing successful collaborative partnerships, differs in its’ focus from other Sussex World War I projects. It is a new discrete project from Strike a Light with young people and an intergenerational focus at its heart in terms of activities and outlook, finding creative ways to commemorate soldiers through the medium of film and textiles, created by young people (age 15-25), showing their creative heritage response to the events of the centenary in Brighton, presenting new, local interpretations of the Somme for this WWI centenary.
Commenting on the award, The Orange Lilies Project Coordinator Nicola Benge said: “We are thrilled to have received the support of the Heritage Lottery Fund and pleased we can at last research and remember soldiers from Brighton and Hove in Sussex Regiments who died so tragically at Boar’s Head and The Somme.”