Nicola Benge, Creative Director of Strike a Light – Arts & Heritage will attend The National Service of Thanksgiving at Westminster Abbey on 11 November 2018, commemorating the 100th anniversary of the Armistice.
This will be on behalf of those from Brighton and Hove who took part in The Orange Lilies – Brighton & Hove in the Somme project about the Royal Sussex Regiment in 1916 through Strike a Light. 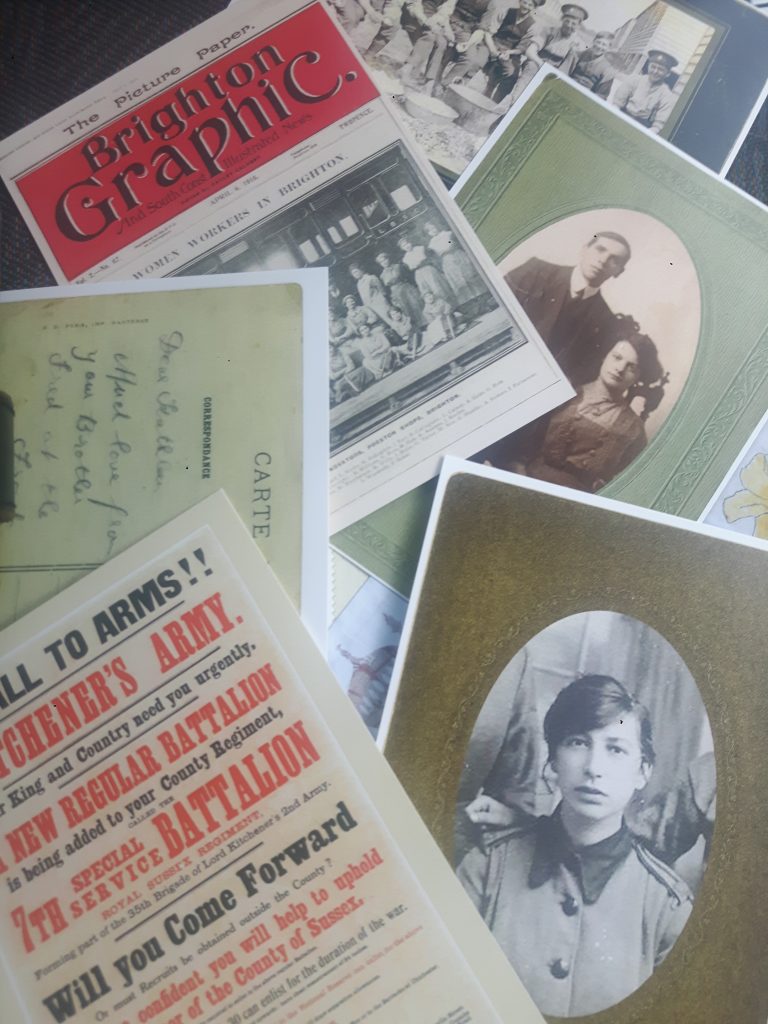 Members of the Royal family, and religious and political leaders will be joined by members of the public who have contributed to the Centenary on a national, regional and local level.

Recognising the huge contribution the Heritage Lottery Fund (HLF) and its First World War projects have made to the Centenary, the Department for Digital, Media and Sport invited HLF to nominate people to attend the Service.

As a result over 300 people who have been involved with HLF funded First World War projects across the UK will be attending the Service on Sunday.

Our Centenary project was made possible by a grant of £10,000 from the Heritage Lottery Fund, which distributes the heritage share of National Lottery funding, supporting a wide variety of projects across the UK. HLF has invested £97million in 2,200 First World War Centenary projects.