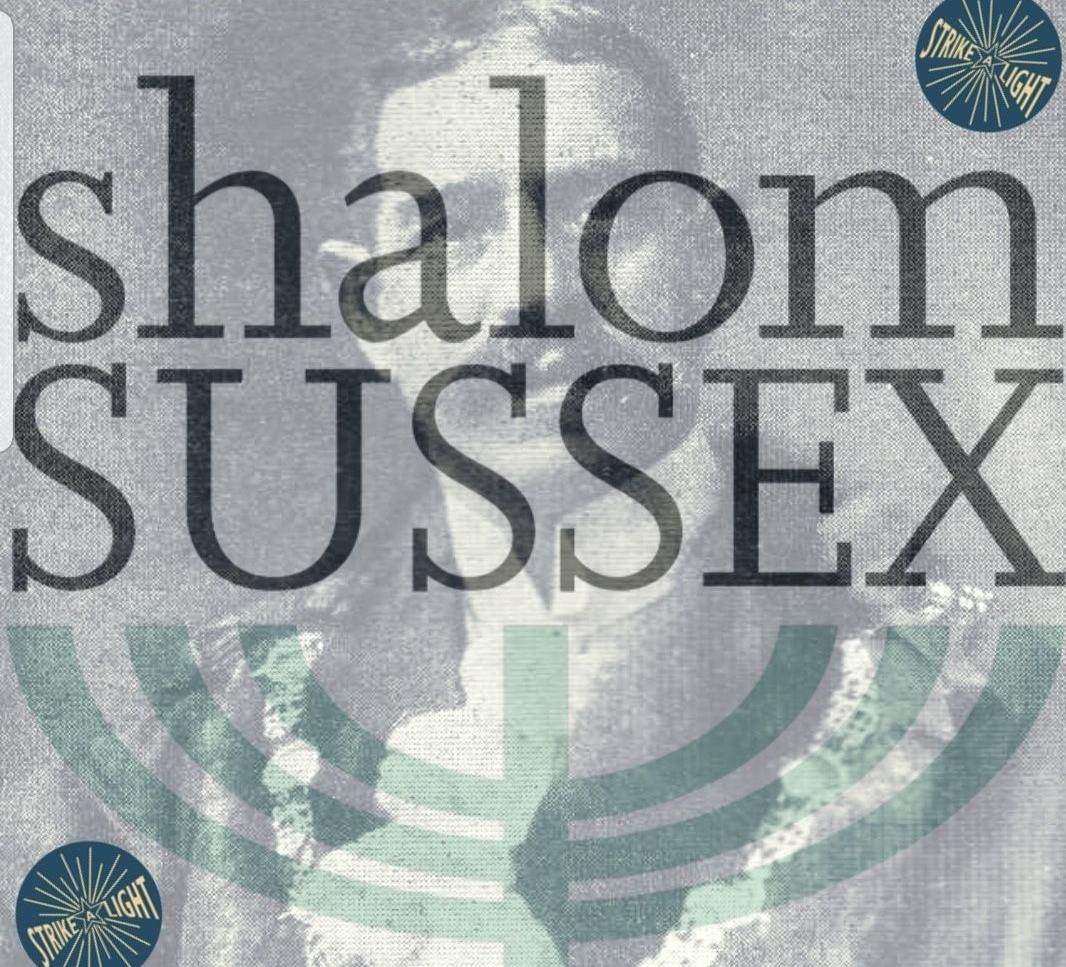 Due to the huge response to tickets for this event, we’ve now issued ten further spaces for the Shalom Sussex Symposium. If you would like to attend, book your free tickets using the details below.

Strike a Light – Arts & Heritage is hosting a one day symposium for the Shalom Sussex – Jewish People in WWI project on Tuesday 10th December 2.30-6pm.

This event is free to attend but tickets must be booked, we have a few spaces left:
http://bit.ly/2OOzb4p

2.45pm: Professor Mark Connelly – Director of Gateways to the First World War and specialist in Jewish memorialisation post-WWI and Jewish veterans in the 1920s

3.45pm: Dr Gideon Reuveni – Director of the Centre for German-Jewish Studies discusses his new co-edited book and the wider topic of The Jewish Experience of the First World War

Strike a Light – Arts & Heritage CIC, in partnership with the Centre for German-Jewish Studies,
Jewish Care and the Jewish Historical Society of England is facilitating this project
Shalom Sussex – The Jewish Community in WWI.

The project focuses on the contribution Jewish people in Sussex made during the First World War – both on the home-front and abroad on the battlefield.

To mark the end of the Centenary of the First World War, between March 2019-March 2020, this project is enabling people in Sussex to come together to preserve the memories and heritage of the Jewish people who lived locally during and post the First World War to collect these hidden histories.