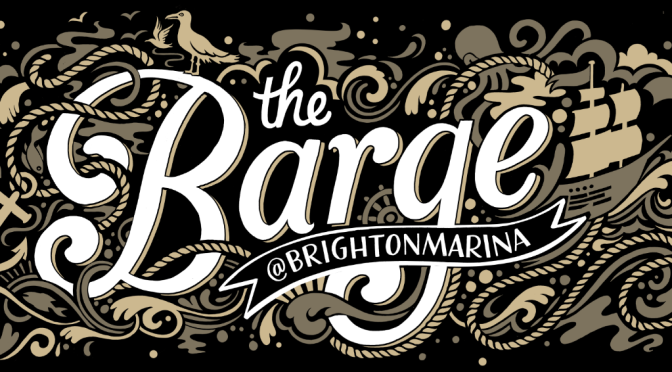 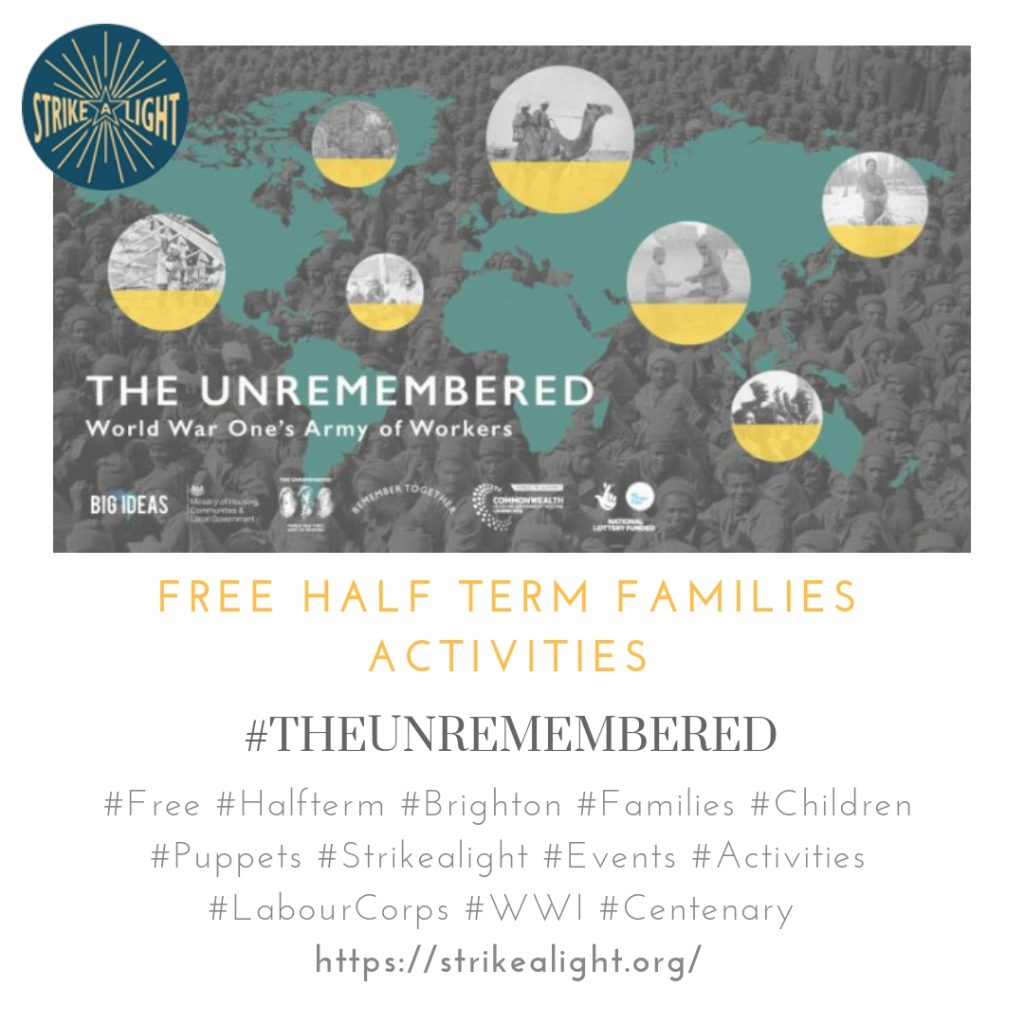 Workshop takes place at Onca at The Barge in Brighton Marina on Monday 29th October 1.45-4.15pm.

We’ll be exploring the theme of The Unremembered in World War I in a child friendly way. Come join us!

Strike a Light – Arts & Heritage is delivering free families workshops in October and November 2018 in venues across Brighton and Hove to look at the theme of The Unremembered – commemorating the Labour Corps service personnel in World War I.

With support from creative facilitators, we’ll be creating articulated puppets on templates designed, created and compiled by children.
We will be using fabric scraps, wrapping paper and wall paper to create overlaid uniforms for these puppets and to bring them to life. 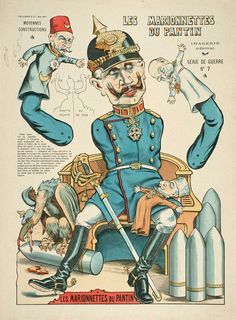 A sample of the articulate puppets we’ll be making in our workshop, popular during World War One. We’ll be making simplified and much less militaristic versions of the image.
The puppet theme for this project is two-fold – An engaging and accessible way to teach young people and community groups who are unaware of this lost period of history about the Labour Corps, and also puppets as a symbol for the role of the Labour Corps in terms of having no control over their work or location, that they were moved around like mules and treated as such.
This will help to remember some of the soldiers who served with the Labour Corps and their link with Sussex and draw this forgotten history into the light. 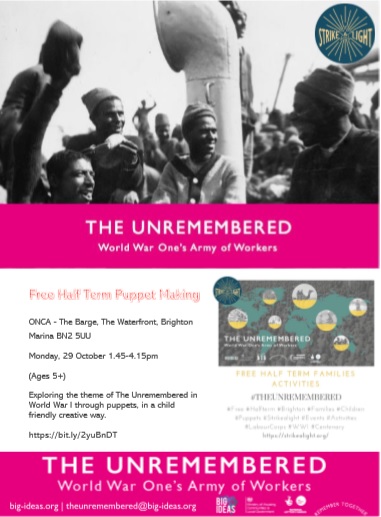 We’re pleased to have been commissioned to become a hub in Brighton and Hove by the Big Ideas Company to develop activities with local community groups to explore the history of the Labour Corps – service personnel during World War I, and often forgotten in this part of history.