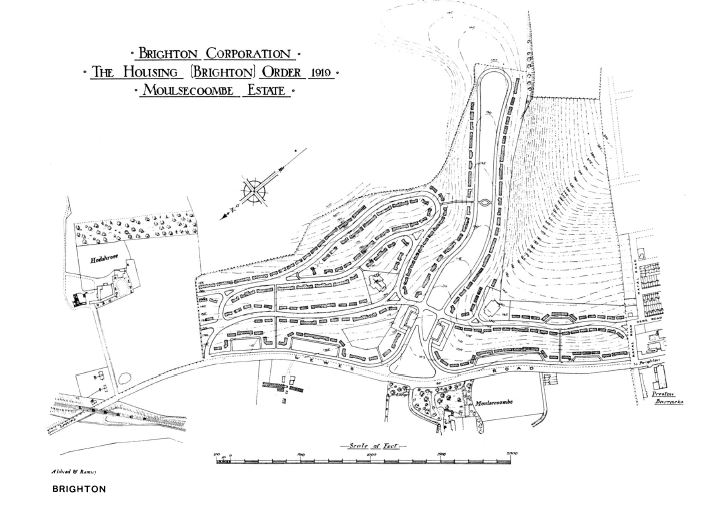 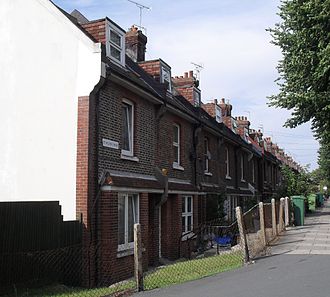 The Housing Act 1919, more commonly known as the Addison Act after then-minister for health and housing Lord Christopher Addison, paved the way for funding to councils to build 500,000 homes over three years. It is credited with establishing the principle of large-scale, state-funded provision of council housing at low rents.

“Brighton Corporation had begun slum clearance efforts back in the 1890s and even built a small number of homes to rehouse – though at rents they couldn’t pay – some of those displaced. In 1919 much remained to be done; the local Medical Officer of Health estimated 3152 new houses were needed to ensure a decent home for all.”

This project will explore and commemorate this for the anniversary, and to celebrate the fact that the council is now building homes once more.

We will share more about this project in due course, but there will be activities and celebrations coming up!